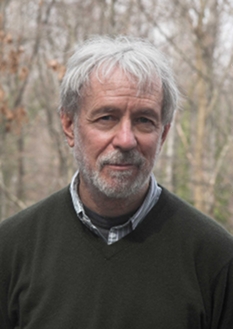 I am deeply saddened to learn that Jesse Winchester, a dear friend for more than 40 years, passed away this morning, at home in Virginia, about six weeks before he would have turned 70. He’d been in hospice care at home. Jesse’s son, Lee, said last week that it was “a difficult time but as always and in his own special way, he has something to teach us about grace and beauty.”

Indeed. When I contacted him last month after learning he was ill again, Jesse responded with incredible grace, beauty and thoughtfulness. “Old friends are the best,” he told me, “that’s just how it is.”

I’ve written about Jesse often over the years. About a year ago, I previewed some concerts he was about to do in Canada and wrote:

“Once upon a time I got to see a bunch of Jesse Winchester concerts every year. That was back in the days when I was running the Golem, a folk club in Montreal, and Jesse was playing three night stands there two or three times a year and selling out virtually every show. This was before the amnesty for Vietnam War-era draft resistors which allowed him to return to the U.S. to play concerts after 1977. So although he was already becoming known as a major league singer-songwriter, and although he occasionally ventured off to play in other Canadian cities, it was almost like he was all ours in those days. 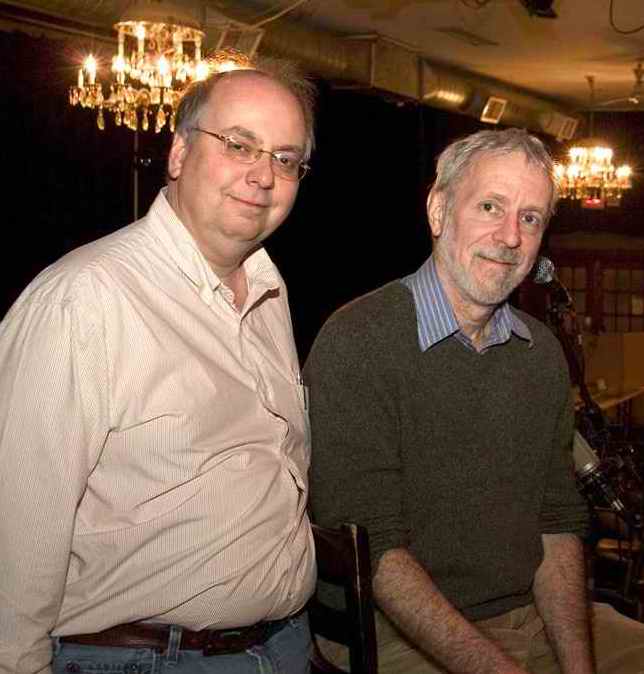 “Jesse, true to his Southern roots, is as soulful a singer as I know and there is a quiet power to his performances that is unrivalled by any other performer I can think of. He silences and draws in the audience no matter what the circumstances or conditions. I’ve seen him do it in small coffeehouses, at outdoor festivals, in concert halls and in big rock clubs. In 1999, he played the Spectrum in Montreal when he returned to performing after a 10 year hiatus. More than 1,000 people were packed into the place and I never, in all the many shows I attended there, heard it be so quiet and the audience be so riveted. It was like being back at the Golem in 1974 – the only time I ever thought that at the Spectrum.

“That Jesse is one of our greatest songwriters is without question. As well as his own fine recordings, his songs have become staples in the repertoires of so many other artists over the past four decades.” 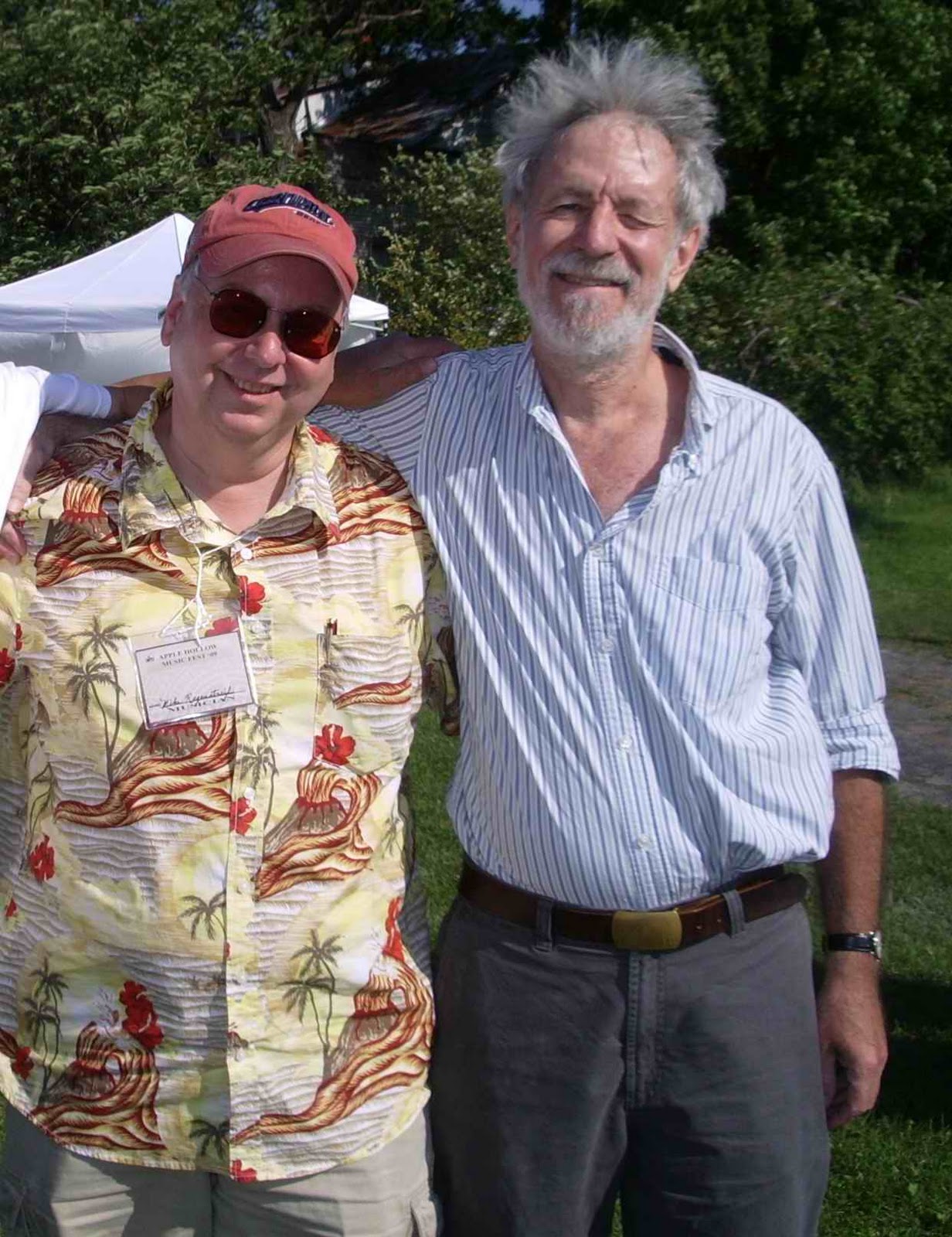 In 1999, I was humbled and honored when Jesse thanked me in the liner notes to Gentleman of Leisure, his first album in 10 years. My favorite song from that album was “I Wave Bye Bye.”

“I wave bye bye, I pray God speed
I wish lovely weather, more luck than you need
You'll only sail in circles, so there's no need to cry
No, I'll see you again one day, and then I waved bye bye.”

My deepest condolences to Jesse's wife, Cindy, to his children and grandchildren, and to all of us who loved him. Farewell, my old and dear friend.