Mary Gauthier- The Rocket
Live at Blue Rock (In the Black)

Note: I also did an hour-long Folk Roots/Folk Branches special on Judy Collins for Roots Music Canada via this link.

The next three songs punctuated our studio visit with Shari Ulrich. Her daughter and record producer, Julia Graff, joined us on the phone.

Shari Ulrich- This Life
Live in the studio

The show is now available for online listening. http://cod.ckcufm.com/programs/129/17226.html 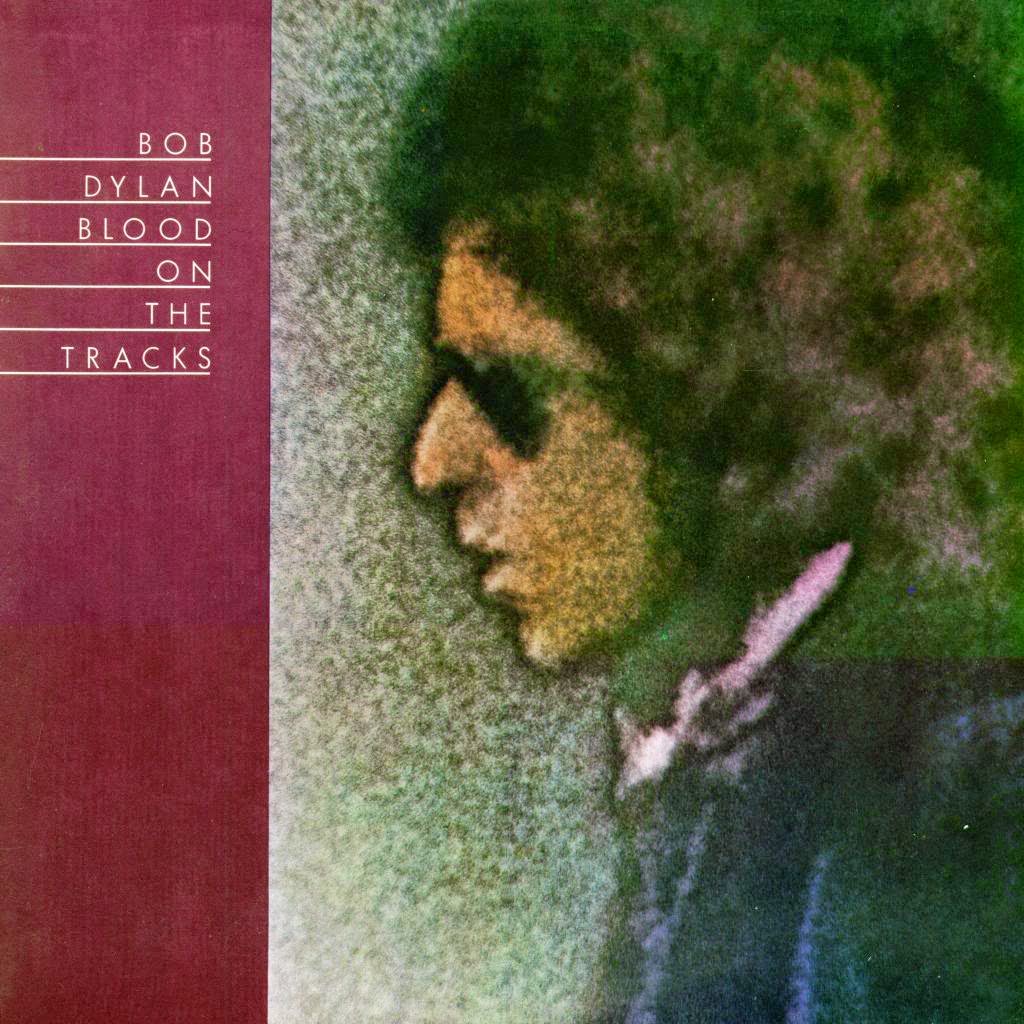 Theme: Blood on the Tracks – Revisted.

Bob Dylan- Up to Me
Side Tracks/The Complete Album Collection Vol. One (Columbia/Legacy)

This show can be streamed at… www.rootsmusic.ca. 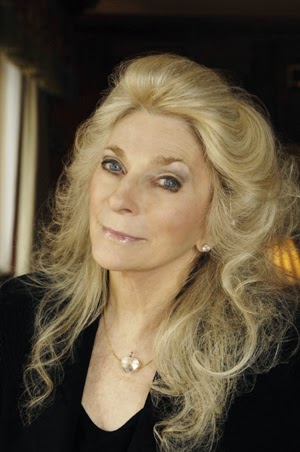 
Judy Collins- Chelsea Morning
Forever: An Anthology (Elektra)
Judy Collins- Both Sides Now
Live at the Metropolitan Museum of Art at the Temple of Dendur (Wildflower)

This show can be streamed at…www.rootsmusic.ca/

Posted by Mike Regenstreif at 12:33 PM No comments: