Marc Nerenberg nominated me to participate in the 10-day album cover challenge. I was in high school from 1967 to 1971 and my choices were all LPs that I bought when they were newly released back then and that I still listen to a half-century – or almost a half-century – later. This was also the period that I began serving my time on the Montreal folk scene.

I will play a song from each of these albums when I host the Saturday Morning show on CKCU on May 26. The albums are not ranked in order, they are arranged in an order that will make for good radio sets. Day 1: Leonard Cohen’s first LP, Songs of Leonard Cohen, was essential for almost all of us who lived in Montreal in those years. 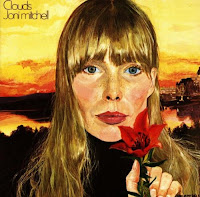 Day 2: I saw Joni Mitchell live for the first time in July 1969. Clouds was her current LP at the time. 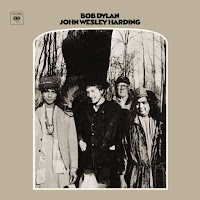 Day 3: The brilliant enigmatic songs of John Wesley Harding, with their rustic acoustic arrangements make this one of my all-time favorite Bob Dylan albums. 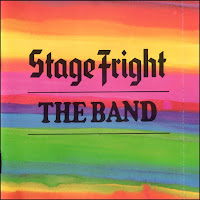 Day 4: The Band was probably my favorite rock band when I was in high school and my favorite of their albums was Stage Fright, their third. 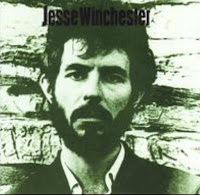 Day 5: I had already met Jesse Winchester on the Montreal folk scene before Jesse Winchester, his first, self-titled LP came out. Produced by Robbie Robertson of The Band, the album was filled with enduring classics that established Jesse – who became a lifelong friend – as one of our greatest singer-songwriters. 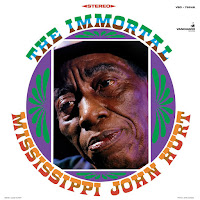 Day 6: I was a little too young to have heard songster Mississippi John Hurt live before he died in 1966, but I spent many hours listening to his LPs, including The Immortal Mississippi John Hurt, with their infectious guitar lines, gentle singing, and vivid, memorable songs. 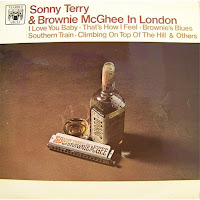 Day 7: Bluesmen Sonny Terry and Brownie McGhee were the first older (older than my parents) musicians I got to know personally. In London was a great album with a bad cover and no info released on a budget label in 1969. I bought it after meeting Sonny and Brownie around that time. I later found out the tracks were recorded in London in 1958. 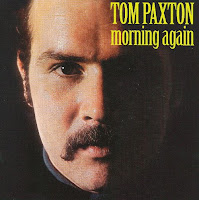 Day 8: I met Tom Paxton for the first time when I was 14 or 15 in 1968 or ’69. It was encounter that had a lot to do with my becoming involved in the folk music scene. Morning Again was Tom’s current album at the time. 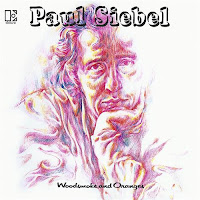 Day 9: Paul Siebel only made two albums as a singer-songwriter. The second, Jackknife Gypsy, one was quite good, but I think his first LP, Woodsmoke and Oranges, was one of the best singer-songwriter albums of all time. 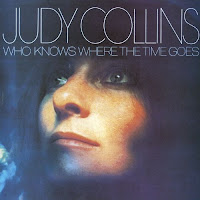 Day 10: Judy Collins made several excellent LPs in the time period under consideration. Who Knows Where the Time Goes was, arguably, the finest.