Chris Smither – Still on the Levee: A 50 Year Retrospective 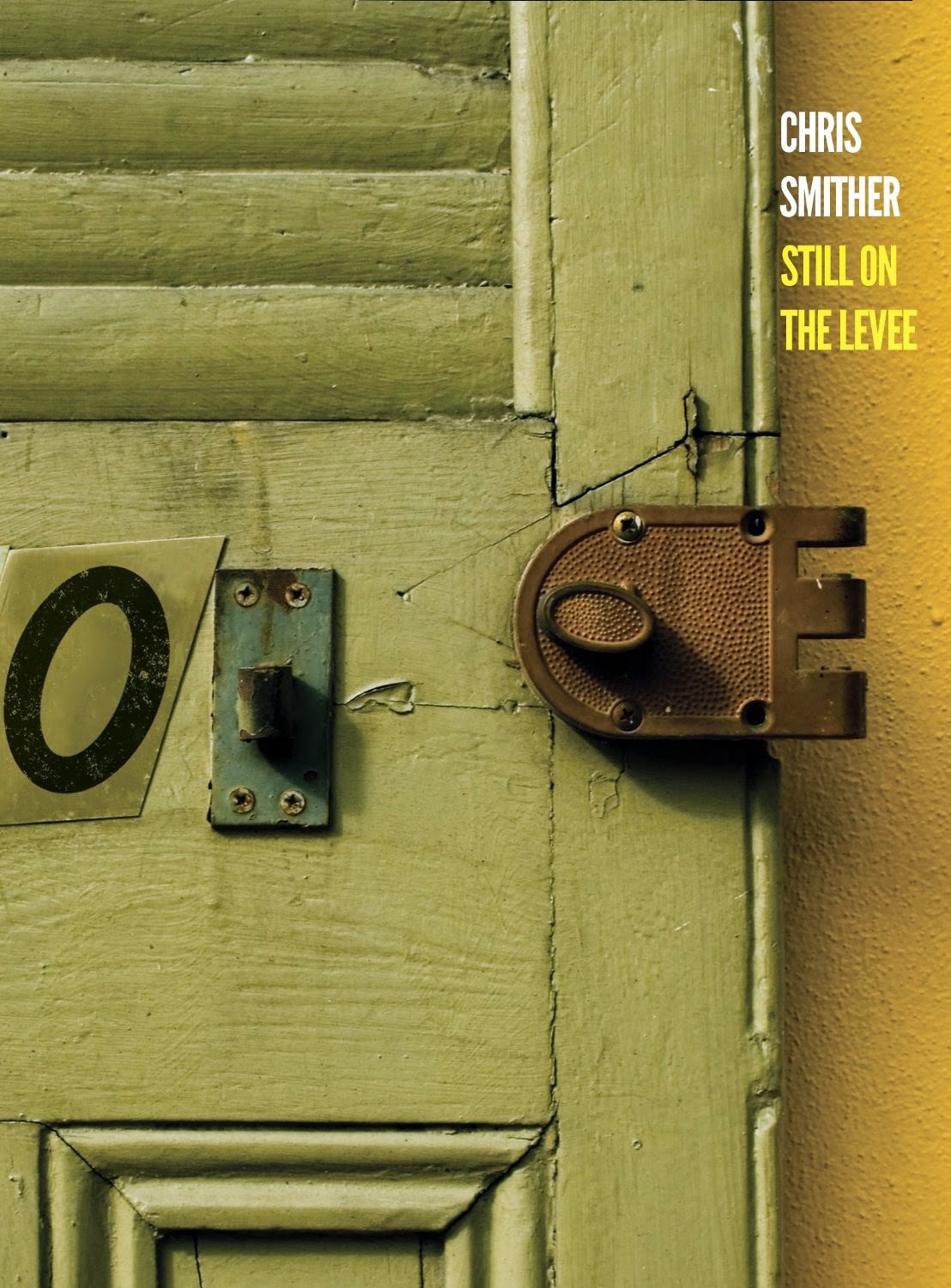 Chris Smither grew up in New Orleans and arrived on the folk scene in Cambridge, Massachusetts in the mid-1960s playing guitar in a unique style that he acknowledges was “one-third John Hurt, one-third Lightnin’ Hopkins and one-third me.”

I first discovered Chris via a couple of LPs released in the early-1970s and heard him live for the first time in 1978 when I was representing Priscilla Herdman and she shared a four-night bill with him at Passim, Bob Donlin’s legendary folk club in Cambridge’s Harvard Square. While Chris was already an excellent singer, songwriter, guitarist and performer back in those days, by the eary-1990s, he would really emerge as one of our finest folk-blues artists.

Now approaching age 70 and a half-century as a professional musician, Chris is one of those musicians who has continued to mature and become more compelling with time and on Still on the Levee, a superb 2-CD set, he returned to New Orleans to re-imagine and reinterpret 24 songs from across the length and breadth of his songwriting career. There are actually 25 tracks on the album but he ends each of the CDs with different versions of the title track from his 2006 album, Leave the Light On.

The first CD opens with “Devil Got Your Man,” one of Chris’ earliest songs and after listening to this album I decided to compare it to the 1970 version on I’m A Stranger Too. The guitar playing is more graceful, the groove is deeper and his singing voice – a wonderful drawl that is still rooted in New Orleans despite most of his life lived in the north – is more seductive. While I didn’t pull out the original versions of the rest of the songs (and I have them all), it seems to me that he pulls more out of each of them.

Each of these are great versions of great songs but among my favorites is “Rosalie,” which sounds to me like something Tim Hardin might have written if he hadn’t died so young and continued to mature as a songwriter.

Another is “No Love Today,” one of the most New Orleansian of Chris’ songs, which is mightily enhanced by the playing of Allen Toussaint, the legendary New Orleans pianist and songwriter.

Other highlights include “What They Say,” a fairly recent song that he does in fun duet with Loudon Wainwright III; “Up on the Lowdown,” a great tune that recalls Chris’ blues influences; and “A Song for Susan,” not so much a love song as a slow, sad song about love.

I also like the two versions of “Leave the Light On,” a song from the perspective of a mature man’s looking back at his life so far, at the future, and at mortality. The first is bouncy and all his own while the second – sung as a duet with Kate Lorenz of Rusty Belle – seems like a passing of the torch.


The 2-CDs come in enclosed in a beautifully-designed digipac long box with a large sized book that includes credits, lyrics to all of the songs and a bunch of great photos from the sessions and from distinctive neighborhoods of New Orleans.


Chris will be bringing his Still on the Levee tour to this past of Canada with dates in Toronto on September 26 at Hugh’s Room; here in Ottawa on September 27 at the NAC Fourth Stage;and in Montreal on September 28 at Petit Campus.

I’ve seen Chris perform many times and he’s always been in excellent form.